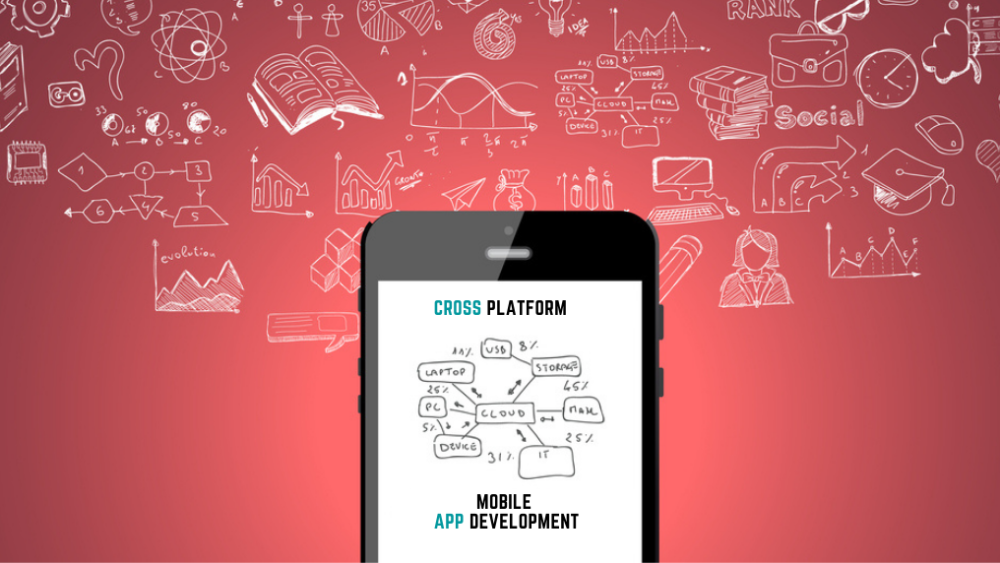 How to Choose the Best Cross-Platform Mobile App Development Framework in 2021?

Do you have the next billion-dollar business idea? How about creating a mobile app that your users can access at their convenience comfort? Sounds good, right! Transforming your business idea into a viable product requires very well execution, and the first and foremost step is an ideal cross-platform selection. So there are multiple platforms to choose from; how to identify which one is the best cross-platform mobile app development framework?

Without much ado, let’s see.

Cross-Platform isn’t new now; almost all the app developers are aware of the cross-platform mobile app framework. Because they don’t want to write code twice, one for Android and another one for iOS. Therefore, today’s App Developers are using Cross-Platform Mobile App Framework.

What is a Cross-Platform Development?

Nowadays, mobile app developers are developing apps for various sectors, such as business, organization, institutes, etc. Different app developers use several tools; many tools are available in the market. If we develop an app for a specific operating system, then it has many disadvantages.

Such disadvantages are time-consuming, a higher budget, and different companies need highly scalable and skilled developers. To overcome these advantages, cross-platform comes into the picture. That has the ability to run on multiple computing platforms, i.e., Android, iOS, Windows, Blackberry, etc.

How to Choose from Native-platform vs. Native Mobile App Development

Now, giant companies like Facebook and Google are also in for cross-platform development. So, native is negligible. Who wants to develop only for Android or else for iOS for them native comes into the picture.

Cross-platform app development, on the other hand, enables companies to reach many audiences at a time by covering a wide range of end devices. Another advantage of Cross-platform is the freedom to add additional features.

If you are wondering, why should you choose React Native App development Services?  Then let me tell you it is so convenient to develop high-quality enterprise solutions and so easy to migrate and update existing apps to React native.

Another Cross-Platform Framework, which serves as the open-source platform to develop a mobile App. Mobile Applications are made using HTML, CSS, and JavaScript in the Ionic Platform.

Variant features come rapidly in Ionic. It uses minimal DOM(document object model) to create better performance. Ionic Developers can use Native APIs such as Cordova and Ionic Native. In these APIs, Ionic gives its own command-line interface, so developers don’t have to depend on third-party tools.

Cordova Plug-in is important in Ionic app development services.  Advanced CSS is used in Ionic, and it makes this Platform an Independent Framework. So, Code changing requirements are less in Ionic.

Ionic gives standard tools, and it has a Solitary code base. That’s why in Ionic, you can develop the app in less time. For core functionalities to develop cross-platform applications, Ionic utilizes AngularJS.

Flutter is Google’s UI toolkit for developing natively compiled mobile applications, which can be compatible with desktop and web applications. Even Tech Giant Google uses Flutter for their App development; with a single code base, you can target a wide range of users.

Now we will look the best about the Flutter. So, you can choose the Flutter to develop a mobile app. For challenging development of widgets such as Navigation, Scrolling, Icons, and Fonts for the app, then the native performance of Flutter is impeccable.

The Stateful Hot reload feature of the Flutter helps developers to develop applications rapidly. With the use of a Rich Library of customized widgets and Native Interfaces, you can develop an application in less time. Flutter Development gives freedom to make changes after development. In every possible way of change in functionalities, an expressive and flexible design helps you.