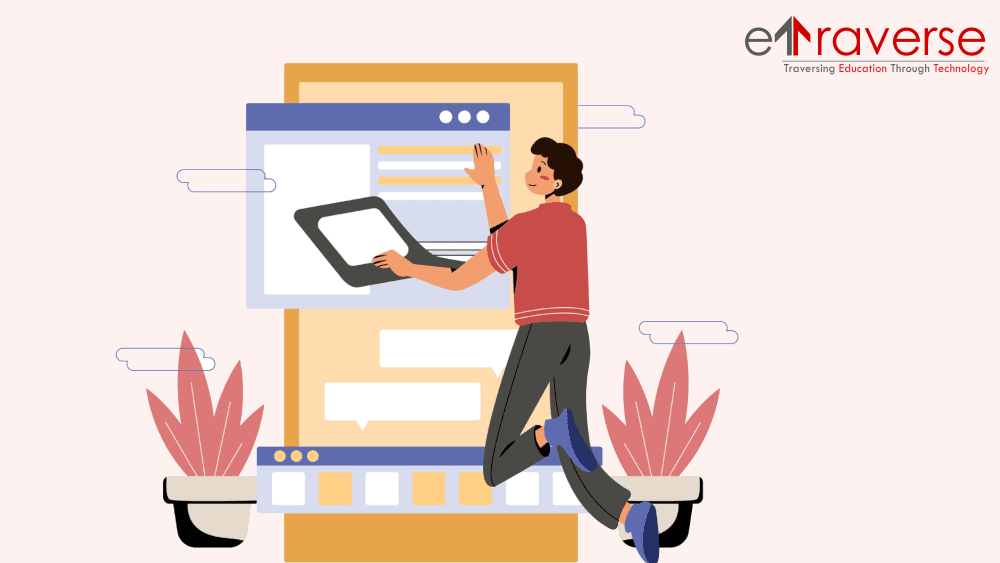 With the rising popularity of smartphone usage, people are implementing mobile applications for several reasons- to learn about current affairs, access information, play games, shop from online platforms, or stay engaged on social media. Consequently, mobile development companies experiment and work hard to discover ways to develop functional mobile apps while looking great. However, due to stiff competition among Android and iOS operating systems, users find it difficult to analyze the platforms that can suit their mobile applications. This time, we will learn more about the pros and cons of two specific kinds of mobile apps, namely cross-platform and native apps. Besides, we’ll compare their versions to determine the ideal one while considering their function and user’s needs.

Firstly, native apps can interact directly with APIs without having to depend on WebViews or plugins. Usually, these apps are highly responsive and faster due to less dependence. Native apps will allow its users to use the entire features provided by the Android and iOS or the device’s operating system. Secondly, giant tech companies such as Google and Apple offer their personal development and environment tools, SDKs, and interface elements. While Xcode is suitable for iOS development by Apple, Android studio is the development environment for Android by IntelliJ. One of the unique advantages of native apps is that the developers can overcome any issues without implementing any extra technique or tool. Mobile applications are developed with the help of native SDKs, so mobile applications have the edge over cross-platform apps. So, these apps offer to improve efficient UI. Besides, owing to their easy user interface and better performance, native apps usually score better positive ratings.

While considering an application kind, consumers prefer apps that come at a low cost. The feature of native apps, like more development time and high cost, is a major disadvantage. Generally, native apps are developed for a particular platform only. For example, developers who offer an application for certain iOS platforms only fail to reach Android users. 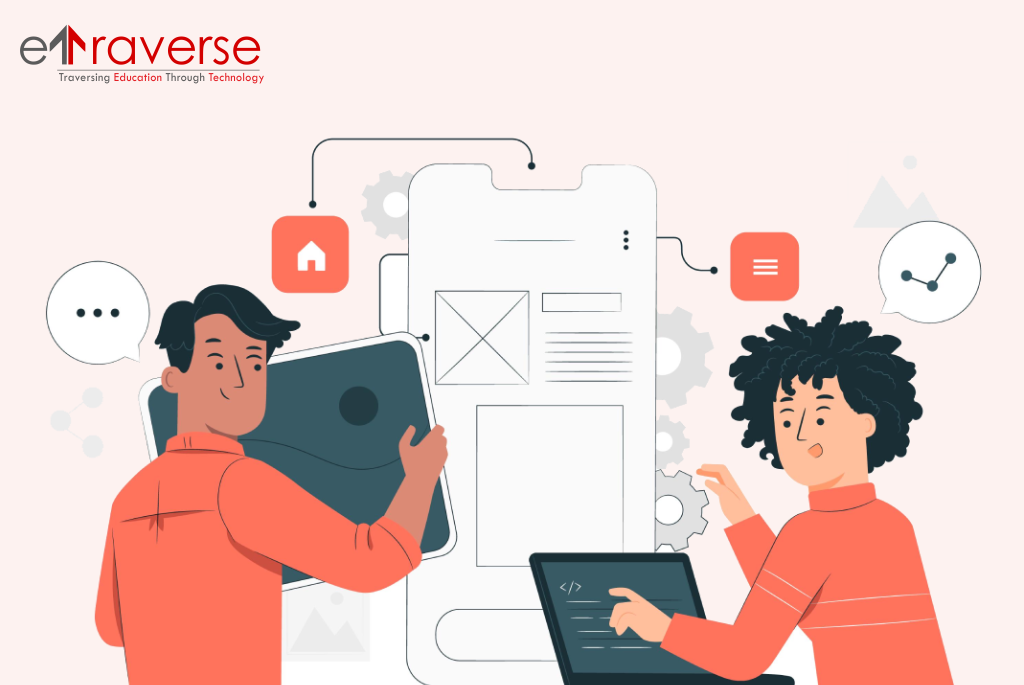 Cross-platform application users can face several issues or bugs while using this application due to the absence of an app development language that can match the requirements of multiple operating systems. These applications fail to deliver efficient user experiences and thereby paving the way for lower speed issues.

Native apps utilize vital features included in an operating system. They offer online features which give them an edge over cross-platform apps. Whereas the cross-platform can’t access the OS’s native features as they have minimal access to APIs. The development of native app takes more time than the development of cross-platform apps. However, the presence of many cons users encounter on cross-platforms can outweigh its development time. For example, cross-platform apps are filled with more bugs and don’t belong to developed communities. The codes for these apps are written in distinct development surroundings, and you’ll have to match them. Verification of cross-platform apps requires more time as their codes are always written in two distinct platforms. Besides, although cross-platform apps can overcome minor issues, they can give rise to great problems due to integrating a small number of codes. On the contrary, native apps are packed with fantastic user experiences that ensure better performance, high speed, and perfect device utilization. For example, Myntra is an incredible example. The e-commerce platform emphasizes the aspects like better quality and performance. Initially, Myntra developed an Android application for their online store, but later on, they developed an iOS platform.

As per the facts mentioned above, native apps have the edge over cross-platform apps. Native apps offer a better user experience and high performance. You can explore hybrid app development.