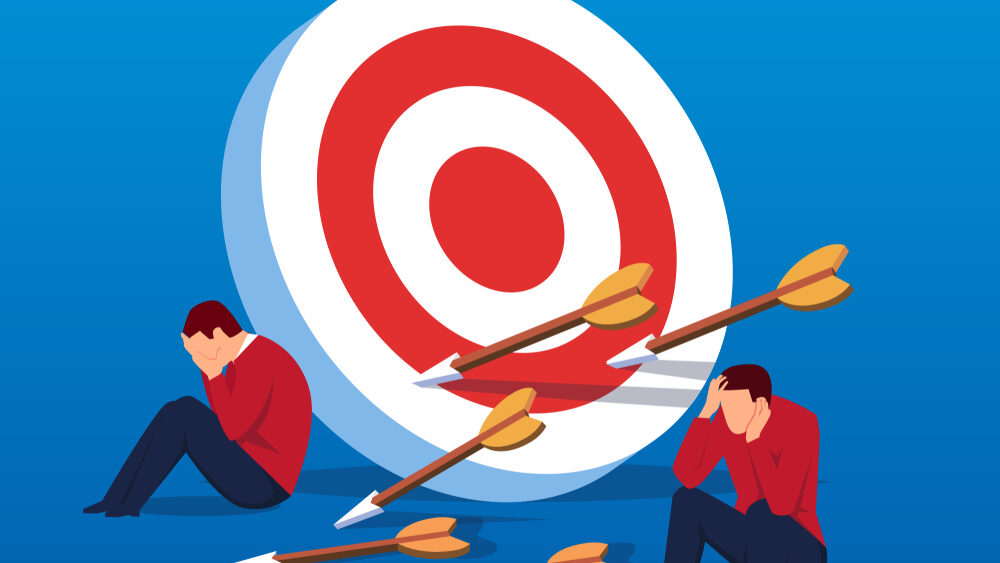 What Is React Native?

React Native is one of the most well-known platforms for developing mobile apps. An open-source platform that helps create cross-platform, web apps, and UWP. The critical element to React Native is that it enables mobile developers to focus on native-like apps. There are other platforms like Native, Hybrid and cross-platform to build an app. But if you already have decided to go with React Native, then go through this comprehensive piece of content to get insights on how to make an error-free React Native application.

React components wrapped with existing native code and javascript powers a much faster output. Yes, it gives the users a truly native experience without compromising quality. Thus provides a core set of native elements like View, Text, and Image that link directly to the native UI building blocks.

Since there is such a high demand for react native app development, developers must be well-versed in the process. When developing a React Native app, it’s critical to prevent common errors. Avoiding React Native App Development Mistakes can facilitate and expedite time to market strategies. This blog post lets you go through the mistakes as a React Native developer you don’t want to make:

The truth is – image optimization plays a vital role in creating a lightweight app and must be at the top of the list to avoid degraded performance. It is one way to optimize the image and amplify app quality.

Redux function comes in handy while debugging. Redux codes must be appropriately written to avoid React Native App Development mistakes. App developers must be careful by not allowing Redux to mutate the original or current state values.

Any of the reasons why you shouldn’t mutate state in Redux are as follows:

When it comes to React Native app development Services, The State Store and View are linked to improving performance.

React Mobile developers should avoid binding using Rendering. The rendering approach always creates a new method every time instead of picking up the previous one. This causes breaks in performance optimization as it creates several callbacks. This can be resolved with the handleWatchList() binding method. You can utilize this strategy in the property initializer syntax structure or in the constructor.

Hence, it is crucial to pass the handleWatchList() value as props to get the desired outcome. The child component can be a big support when it comes to making those additions.

Another point worth noting when it comes to React Native app development missteps is the incorrect implementation of the coding practices. Some of the best coding practices are mentioned below: