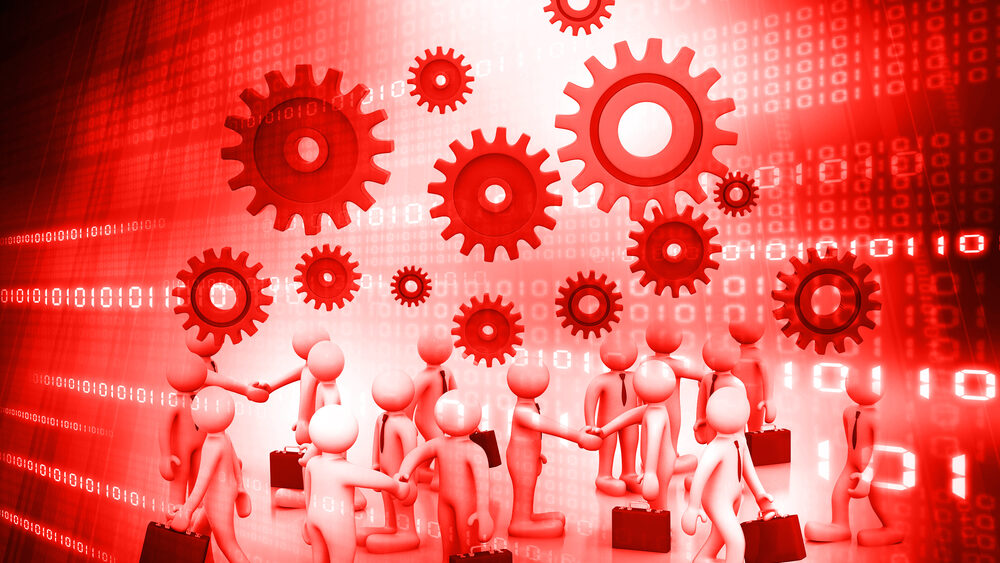 Checklist for Hiring Offshore Development Team for Your Startup

In this digital age, startups are very frequent. Startup owners always want a strong and impeccable team to accomplish potential milestones and ground market position within less time of establishment. To increase efficiency, startups need more expertise or skills, so it demands remote resources to enhance a business by hiring an offshore development team.

Before looking into the checklist for hiring offshore development team, we will see a brief about Outsourcing types.

Every startup has its requirements about how we can choose the right development team, which will fulfill the requirements of the startup. For that, let’s dive into the checklist.

Developers must communicate across various channels of communication, such as chat, text messaging, tools for collaboration, etc. If the developers are good at using it, then during working hours, we expect them to communicate with us. It helps to get updates on projects regularly.

As a startup owner, Reliable communication with the team would cut down your job in half.

One important thing is that the team of developers will communicate with you through various communication tools.

As per the research, a startup can save up to 60% cost by hiring an Offshore developer team. You will not waste the funds on overhead expenditures such as office rent, salaries, health benefits, holidays, recruiting fees, etc. Instead, you will guide the funds to some of the most significant domains.

Startups are always seeking developers who are trustworthy with the long-term commitment and obviously with the third party from which the assurance is received. Make sure you have chosen developers who are valid and committed to their job profiles. How will it be revealed to you?

Before beginning the process of recruiting offshore developers, this is the vital thing you should look out for. To sort out the developers who are unable to fulfill your business goals, align their skills set with your appropriate technology stack.

Markdown the responses and look at the developers according to skill sets. Put a score on each skill and allocate the assignment as per the value of the task. Outsourcing IT projects gives you access to a larger talent pool than you can find on-site.

How many team players are required?

Ensure the number of developers is needed for such a skill set before assigning a project to a separate offshore developer team. By doing this, you will be confident of the project’s progress at the ideal rate. Ensure you follow your plan when assembling an in-house crew, something very similar you need to follow here.

In addition, understanding your choices when recruiting offshore developers is helpful, and you should always recruit them based on the most appropriate requirements for you and your organization.

When you choose the Offshore development team, make sure the team manages the division of all-over development. They will take on the task of mapping a project for system testing and implementation.

That’s from the developer’s side, so you have to plan to manage all these departments. What is there to do about that? You have to build a marginal target to reach a deadline and expect the team to follow it. You should have to discuss the expectations before working on a project and pass them on to the other side.

Unfortunately, because of potential personal disputes, it may occur that the developer can refuse to release the code. We, therefore, suggest that you make your access to the code one of the requirements for your project involvement.

In addition, you should be the owner or administrator of all GitHub, TFS, cloud, or other network-related accounts. As a result, you will feel assured that everything is on track. Aim to be one step ahead of your remote team members.

If you are also a startup owner and want to outsource an offshore development team, eTraverse is the one-stop solution for you. We let you hire dedicated developers in South Africa to achieve goals, scalability, seamless connectivity, 24-7 support, etc. in a timely manner.